In English and Italian

Much has been written about the German concentration camp in Oświęcim and Auschwitz. This camp was established in accordance with the project developed in the Office of the SS and Police Senior Commander in Wroclaw, the head of which was SS-Gruppenfuhrer Erich von dem Bach-Zalewski.

On 14 June 1940, the first transport of political prisoners (Poles) numbering 728 people, were directed to be sent to Auschwitz by the commander of SIPO (the German Commander in the city and county of Kracow) from the prison in Tarnów to Koncentration Lager, Auschwitz. The prisoners were given numbers from 31 to 758.

Numbers 1-30 were received by criminals who came on May 20, 1940 from K.L. Sachsenhausen. They were intended to take on auxiliary functions in the newly created camp. The SS informed them that they would be dealing with Polish criminals in Auschwitz.

In the group of the first prisoners from number 30 above, there were many young Poles caught while trying to escape to the West in order to join the Polish Armed Forces in Great Britain. We all are aware of the millions of Poles, Jews, gypsies, homosexuals and political prisoners that followed. 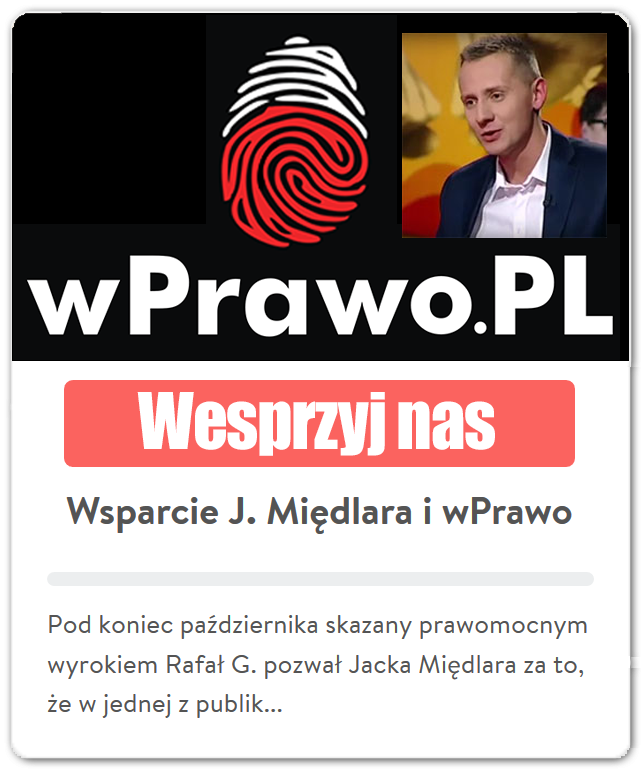 On 10 June 1940 J.A. Topf in Erfurt developed and approved a technical drawing for Auschwitz of a coke-fired furnace for the cremation of corpses. This indicated that the SS authorities anticipated particularly high mortality among Polish prisoners in the new concentration camp 4. This was used for the disposal of the murdered millions that followed.

Once the Soviet army occupied these areas in January 1945, prisoners who survived these German monstrosities were released from the camp. It seemed that the tragic time of the camp’s activity was over. However, this proved not to be true.

The authority established in Poland by the Soviet Terror began the fight against the Anti-Communist Underground Troops. Post-German concentration camps were used by the Communist Regime to deal with Polish Resistance and soldiers who fought with the allies who refused to accept the new Soviet occupation.

As the correspondent of the New York Times in Poland, Gladwin Hill, reported about the newly created concentration camp in Oświęcim, “The camp is surrounded by barbed wire through which electricity passes. They calculate the number of prisoners at around 100,000. Officially from Warsaw circles, there are only 1,000 political prisoners, but officials in private conversations admit that there are between 60,000 and 80,000 – apparently mainly German people (‘Volksdeutsche’)”1. Later on the same correspondent wrote: “Round-ups are carried out and people whose only crime is suspected of opposition to the system controlled by communists are arrested.”

The Washington correspondent of the Daily Mail confirmed this information, claiming: “The makeshift Warsaw government reopened the notorious Nazi concentration camp in Oświęcim.” He further wrote, citing the official Warsaw circles that only the Germans or Volksdeutsche were arrested, but other information shows that thousands of Poles were arrested for opposition to the communist regime.

The editors published a letter from a former prisoner of the German concentration camp in Auschwitz (issue 809) in Dziennik Żołnierza APW. In his letter he wrote: “We thought that the German concentration camps disappeared once and for all”, but “Meanwhile, only the uniforms of the guard changed in the Auschwitz camp, the skull has been replaced by a hammer and sickle. The camp populated again and, unfortunately, as in 1940, it began with Poles. The third part of the huge complex of Oświęcim camps (the whole could hold about 200,000 people) is currently filled by Polish citizens, mostly soldiers of the Home Army and members of underground organizations. To hide this from the eyes of the public, they were dressed as Volksdeutsch dressed mostly in German uniforms, with the letter „V” painted on their chest and back, to confuse and to preserve the appearance of real Volksdeutsch from the former Government”. Hungry and abused by continuous interrogations, they died behind barbed wire. The very people who had fought a bloody fight for five years against the German occupier. It was noted that “The camp is dirty, with services not working, the sewage system does not work, the light is only in buildings inhabited by sentry units (prisoners call them “Russian SS-men”), along with the electric fence and in the guard towers manned with machine guns. Russian soldiers take the last money, watches, valuables and even shoes from hungry prisoners for a piece of bread”.

According to reports, imprisoned in this concentration camp after January 1945, were many Jewish citizens from Russia, who to save themselves understandably, worked under changed names as supervisors. We also know that the same Jews were later also managers and supervisors in Soviet labour camps where many thousands of Poles died because that was Stalin’s order. Some under this regime were barbarised and changed. For example, the head of the camp in Świętochłowice-Zgoda, in the place of the former branch of Auschwitz, stood a sadist of Jewish origin, Solomon Morel. In 2005, Israel refused to extradite this alleged criminal to Poland.

The tragic history of the concentration camp in Oświęcim did not end when the Germans withdrew from Poland, it lasted for a long time supervised by Soviet soldiers with the full consent of Polish communists – forming the puppet Polish government established by Stalin.

We should not forget about this abomination against the memory of our ancestors who died in this camp after 1945, for the liberation of Poland and for our and your freedom and the freedom of all Europe!

In English and Italian

This site uses Akismet to reduce spam. Learn how your comment data is processed. 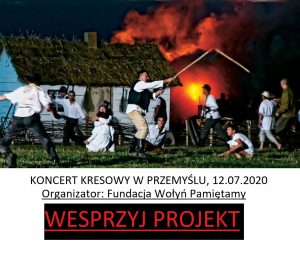